The story behind the 2014 World Cup illustrations 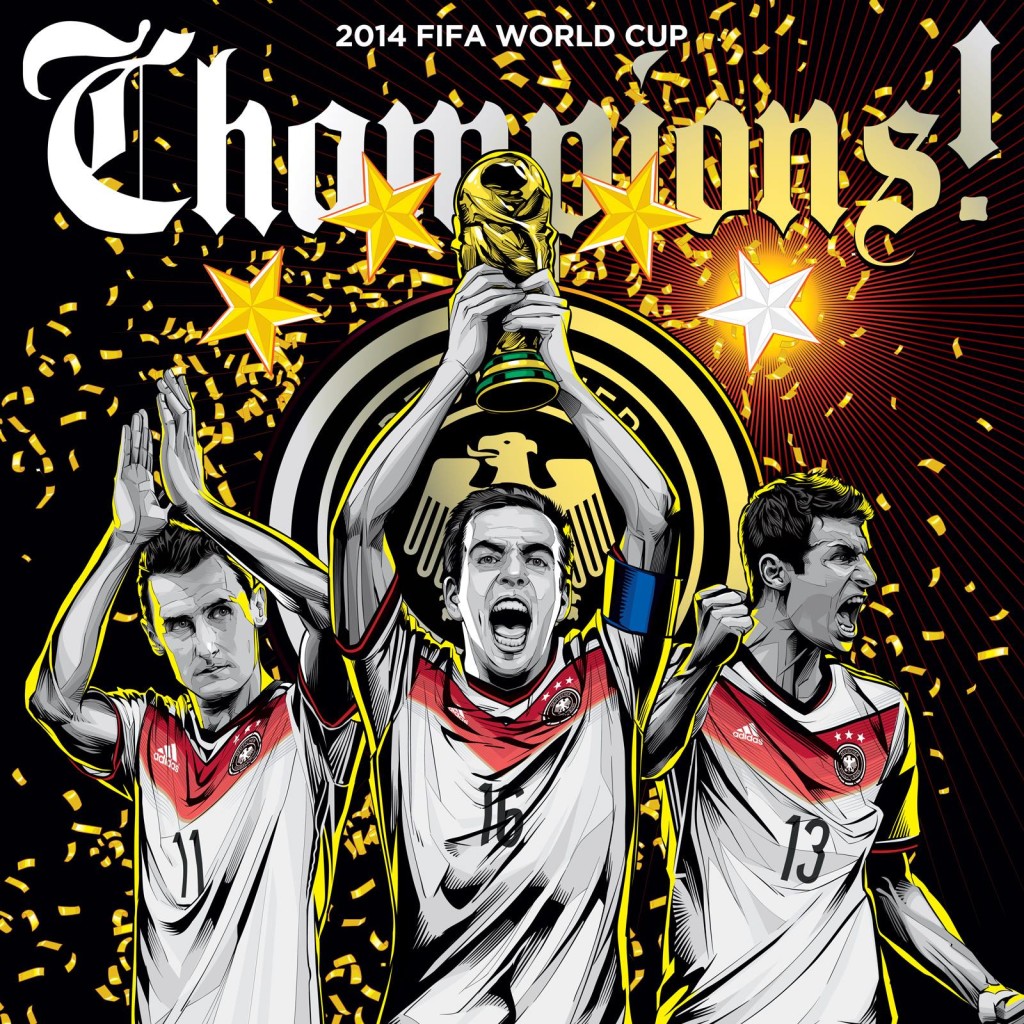 With the 2014 World Cup only two days away, there couldn’t be a better project to check out, than the ESPN series of exciting illustrations created for each participating team. If you haven’t seen them yet, you should take a look. And if you have, here’s a bonus for you: I couldn’t help it, so I got in touch with the artist, for a little behind the scenes on the project! 🙂

Each World Cup they choose an artist to represent the hosting country, and to be the chosen one between so many great Brazilian illustrators makes me very proud! 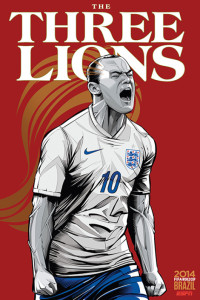 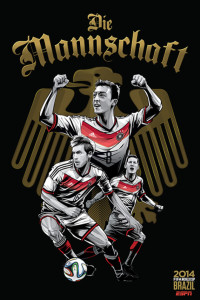 Brazilian graphic designer Cristiano Siqueira, who did all the artwork for this series, says he is very honoured and excited to have been chosen by ESPN, from all the great Brazilian illustrators out there.  “It was a honor, a challenge and fun! I’m a big football fan and it was very exciting to work in this project”, says Cristiano.  “Each World Cup they choose an artist to represent the hosting country, and to be the chosen one between so many great Brazilian illustrators makes me very proud! And it was very challenging because it was a big project in a short time (only 3 months to produce and approve all the 32 illustrations, plus graphical treatments for crest and flags of all the teams) and it would get a big audience after released.”

The project, recently launched, has already gotten a lot of exposure.

“I’ve been getting a massive feedback, mostly of it positive, it’s very good! I didn’t expect that the campaign would reach so far (and I believe neither ESPN did)”, Siqueira says. “I gave interviews for Russian, Japanese, Brazilian and American Newspapers, the work has been featured in many websites (Buzzfeed, Huffington Post, Daily Mirror and others) and even the players are changing their picture profiles in social networks by the poster illustrations. Ballotelli did it!

The project is such a success, that even the players are changing their profile pictures with Cristiano’s illustrations 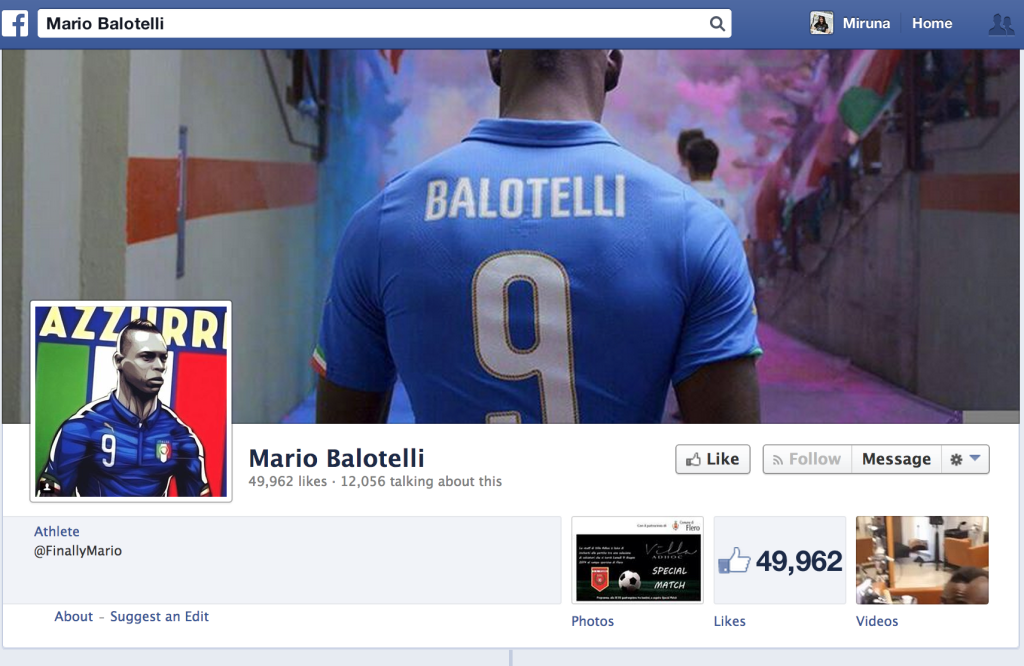 Wondering how long it takes to create an illustration like this? Cristiano has spent an average of only 3 days for each poster, which included sketching, approvals, adjustings and finishing. “Usually a work like this takes more time, 5 or 7 days each,but the deadline was short and I needed to go faster, working in two periods by day”, he adds. 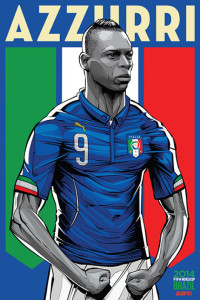 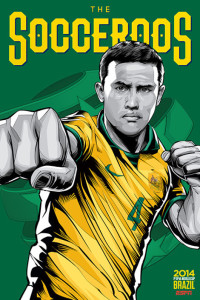 Being that this is a great opportunity for any artist, even for a very experienced one, how exactly can you obtain a project like this?

“Each World Cup the ESPN produce a series of posters for all the teams. The last World Cup in South Africa, they invited a South African studio to create the illustrations and they keep this rule of choosing an artist or studio from the hosting country to create the illustrations of the campaign. They came to me by this criteria and by some past works I’ve done with football players and sport legends”, says Cristiano.

Most Brazilians are football fans, it’s part of our culture

You might naturally wonder, at some point, how big of a football fan should someone be, in order to do such passionate drawings of football players. No matter how good an artist you are, I guess it’s gotta take more than that, right?

“Yeah, I’m a football fan”, Siqueira says. “Mostly Brazilians are, it’s part of our culture. It’s a mistake to say that EVERY Brazilian is a football fan, but most of them are. I grew up loving football, I used to be a amateur player years ago and it was a tradition to watch football matches with my father, with beers and barbecue. I’m a Palmeiras (Brazilian sport association, a Brazilian football team) supporter and I try to watch the matches. Also it’s a tradition to say that each Brazilian is a potential football coach, since we like to talk about football”, he added.

If you wish to get in touch with Cristiano for business, you can contact him through his business agent, Erika Groeschel.

Come back next Friday for a full interview with artist Cristiano Siqueira! He will be talking about his career in graphic design, lessons learned and collaborating with impressive clients (Nike, Playboy and Wall Street Journal being just some of them)!

See you on Friday! 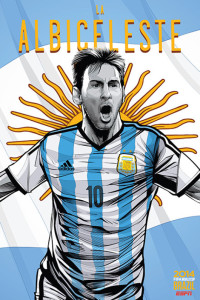 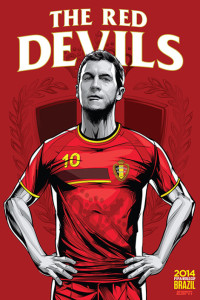 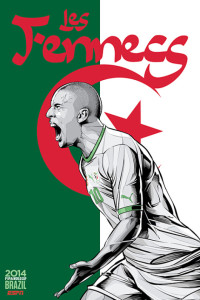 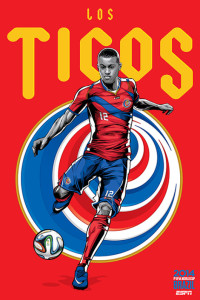 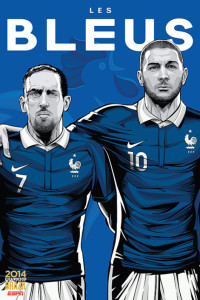 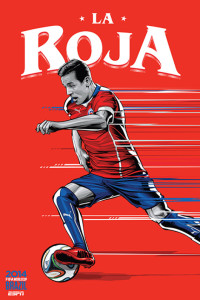 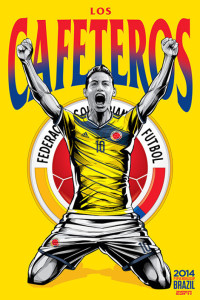 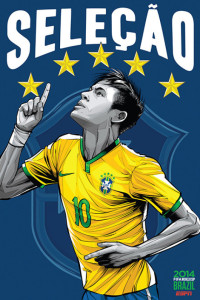 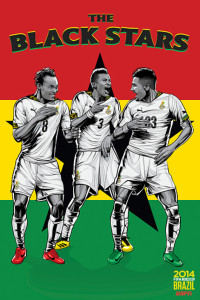 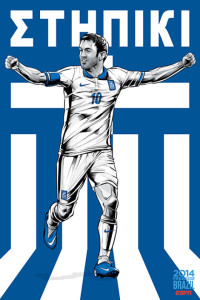 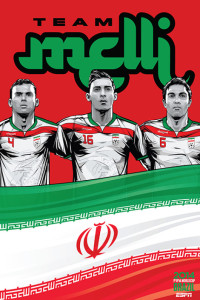 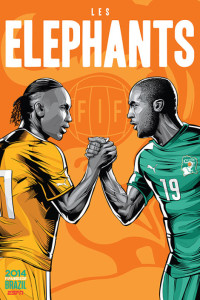 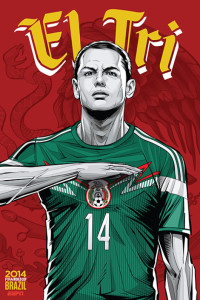 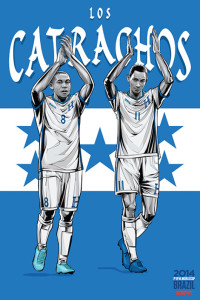 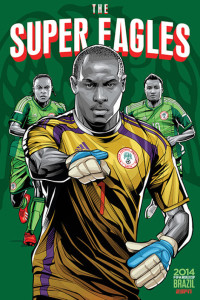 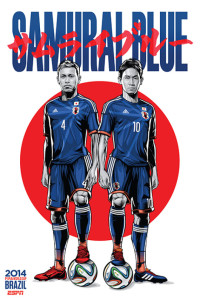 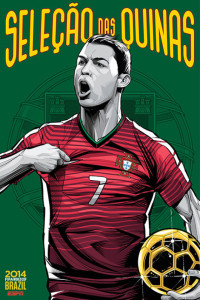 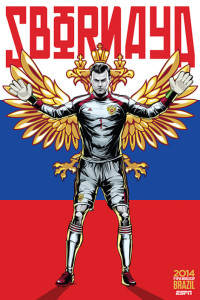 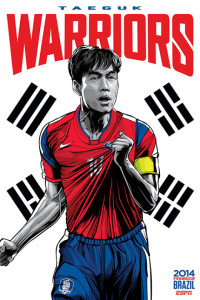 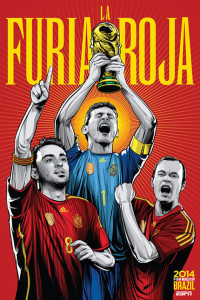 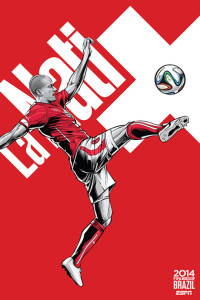 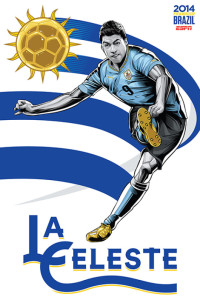 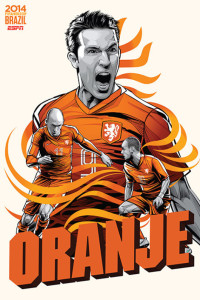 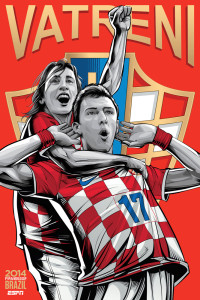